Born and raised in eastern Jackson County, Missouri, Shannon became a full time licensed Realtor in January of 1987. He is a member of the (NAR) National Association of Realtors, (MAR) Missouri Association of Realtors, the (KCRAR) Kansas City Regional Association of Realtors. Having spent the first six years of his career in Residential Real Estate, he achieved the status of Lifetime Member of the Million Dollar Club in the shortest time possible. Shannon also served on various committees, as well as serving as a Director for two years for the Multiple Listing Service of Greater Kansas City. Before joining CEAH Realtors in January 2008, Shannon worked seven and a half years for Block and Company, Inc., Realtors a commercial real estate firm in Greater Kansas City. Shannon manages a real estate investment portfolio for a local investment group that consists of multi tenant, office, retail and industrial properties which has a current value of more than $3 million dollars with annual revenues in excess of $300,000 dollars per year. In addition to Shannon’s management responsibilities, he has been the lead Leasing and Sales agent for multiple property owners and helped many Tenants, as well as Buyers, in their search of leasing and or purchasing property. A few of the many organizations that Shannon supports on a regular basis, include Cystic Fibrosis Foundation, American Cancer Society, World Wildlife Fund, American Lung Association, USO, Make A Wish Foundation, The Salvation Army, The Ocean Conservancy, Help Hospitalized Veterans and several more. Shannon is engaged to Gina and has been a homeowner since the age of 20, currently residing in Independence, Missouri. In his free time, Shannon enjoys his Harley Davidson Heritage Softtail Classic motorcycle, riding bicycles, making home improvements, playing billiards, and vacationing in the Caribbean, or anywhere with white sand beaches and beautiful ocean views. 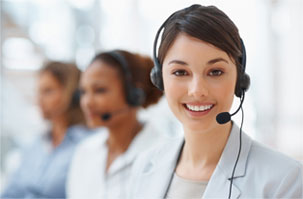 Contact us for any property for sale or for lease that you want across America. 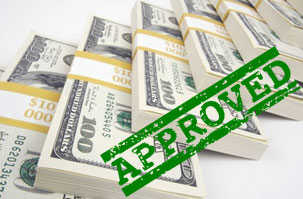 Contact us for support in loans or financing of any property or business investment in America.